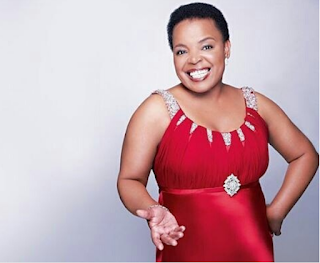 Rebecca Malope is known as African Queen of Gospel music through out her career that has been spinning for 30 years, she sold at least 10 million albums in South Africa making her one biggest selling artists in South Africa all the time. Since the beginning of her career she released 35 albums with most of them achieving multi-platinum status, platinum status and Gold status. From 2004 till date, she has been the hostess of the TV show It’s Gospel Time. In 2013 she was one of the judges in Clash of Choirs South Africa 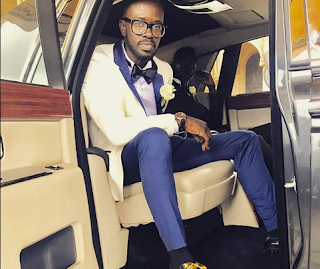 Black Coffee
Black Coffee is a South African record producer and DJ. He began his career around 1995 and has released five albums as well as a live DVD under his Johannesburg-based record label, Soulistic Music. Black Coffee generates good income from his Soulistic Music label which has some of the top house music acts signed to it. Black Coffee has collaborated with artists such as Usher, Alicia Keys and Drake. His music has repeatedly been on the best selling lists for many years. The celebrated artist currently has properties in the United States and other countries and hangs out with the likes of P Diddy! To top it off, he currently drives a Maserati! 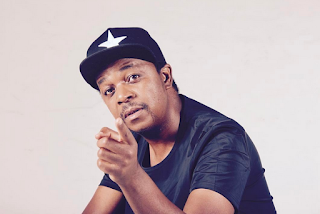 Oskido
Oscar Bonginkosi Mdlongwa, popularly known by his stage name– Oskidois the boss at Kalawa Jazmee Records which is a record label that is and has been home to the likes of Thebe, Professor, DBN Nyts, Mafikizolo, Alask, Brothers of Peace, Boom Shaka, Bongo Maffin, Trompies and more! who all have has very successful music careers! 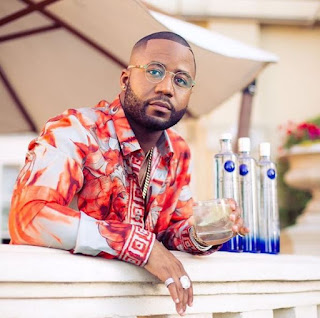 Cassper Nyovest Explains How He Stopped Seeking Validation
Cassper Nyovest is one rapper who came into the game and made a huge impact in such a short space of time. In 2015 Cassper signed the biggest deal the music industry has ever seen with MTN. The rapper is also an independent artist who owns a recording label, has a new endorsement with Ciroc and drives two Bentleys!