Reasons Why Your Songs Are Rejected By DJs And Radio Stations 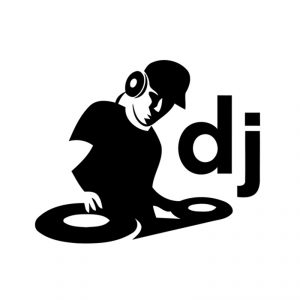 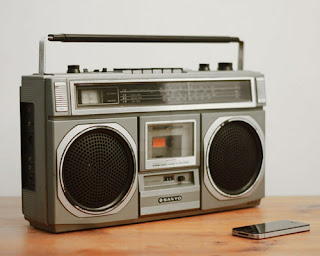 2. THE FIRST 30 SECONDS OF YOUR SONG.
I know most guys would in the first place wonder why  “30 seconds of a song” could amount to it’s acceptance or rejection for radio play. The following are famous quotes about first impression you need to think about before preparing your song for radio airplay.
“People sometimes talk about the power of first impressions, and believe me, there is truth to it.”
Ann Brashares

Note that the first 30 seconds of your song creates what I term as “First Impression of a song” . Most music artists got their music rejected by Radio because their songs lack the force of impression which would entice DJs to accept to play.
The elements which should fall in the first 30 seconds of your song includes the following:
~Good intro
~Melodies instrumentation
~ Catchy verse to pave way for prechorus and chorus.

Have you asked yourself why Dj Khaled always assumes the introductory parts of most songs coming from his camp?
Why do most popular songs have some special melodies in it’s introductory parts?.
Keep in mind that the first 30sec of your
song has to create a good impression at it’s first play and thus would do a magic for it’s acceptance by wide range of DJs. 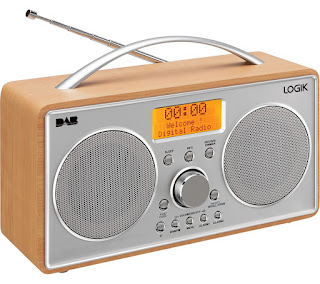 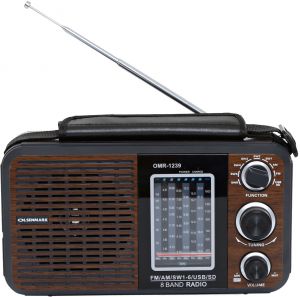 4. BAD VOICE (POOR VOCAL)
Do you think if you are given the chance as disc joker(DJ) to entertain audience with good music,you would play odd songs comparative to common songs we hear from mainstream gurus?.
It should be noted that DJs have the prime aim of entertaining the listening audience with good music and hence would not waste precious time playing songs with weird voices. A good voice on a good beat will in no way be rejected by professional DJs who understand the art. A remedy to for your song getting rejected by DJs and radio stations is to do voice training before hitting the recording studio. Most studio engineers have no time to coach artist in the recording booth  , therefore do voice training for couple of weeks before you book a recording section with a studio.
Voice training improves artist voice and makes it sound angelic. HitzAfrica has group of voice coaches who can get you through. You can book a session with us through our mail hitzafrica123@gmail.com or use other online resources.
By
Cashflow Africa
(Blogger,Sound Engineer,Content analyst and Radio Personality)

If you have any special topic you wish I write about it ,you can leave a comment under this post or email us through hitzafrica123@gmail.com or call us for technical advice +233542512812