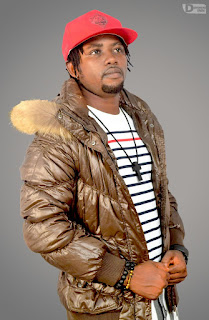 Christopher Amornor Korley known in the showbiz circle as Blaq Member and the CEO of (Blaq Nation Entertainment) is a dual citizen of Ghana and Nigeria. A Ghanaian from Somanya E/R and a Nigerian from Isoko (Delta State) who was born on the 6th of November in Nigeria but raised here in Ghana where he lives now, Blaq Member is an Afro Dancehall / Afro Pop artist, song writer and Actor.

He discovered his God’s given talent as a musician and Actor when he was only 11 years as he use to sing for his church choir and later on became the lead singer for the church which made him more skilful and helped prepared him to explore. Unfortunately he lost his caring mother at a tender age, so with no option he went to live with his Cocoa Farmer grandfather at Sefwi Wiaso in the W/R for years where he completed his primary education then moved back to Somanya.

Blaq Member then move to Greater Accra the capital city of Ghana to face the street life and also to make his dream of becoming a Musician and Actor a reality after completing SHS, but that could not happen at the time due to challenges and lack of resources that could have helped him gain street credibility.

Later on after working for some years, he started recording and performed on most of the street jams as well as most of the ghetto events which enhanced him ready for the showbiz business.

in the year 2013, He then formed the group (Blaq Nation Entertainment) which is the main brand now. Blaq Member love good music that motivates and gives hope to the youth, leaders and everyone in Africa and the whole world as well. He always put great lyrics together that positively touches the heart of the less privilege and individuals who are facing negative challenges in life.

His aim is to use his music to unite the world and speak the minds of the unspeakable hard truth that’s pending in the heart of those whose voices needs to be heard. He is very ambitious and believes in love, unity, hardwork and pray for great future for the African continent.

Blaq Member has worked with many artist and engineers both from the mainstream and underground, some of this include: Seyi Shey Beats, Gashios Beat, Krik man, Yung Tuu Records and Beatboss Tims. He has released his first two single track “WE DEY HUSTLE” Prod. by (Beatboss Tims) and “CONTROL ME” Prod. by (Gashios Beat) and it’s out for promotion so you can go ahead and update your playlist by downloading them at (Ghmusicbest.com) as well as (Naijapals.com) respectively.

As part of releasing his debut album, Blaq Member is working very hard to release more hit songs that will make way to the airwaves here in Ghana, Africa and the world at large.

These is the real talent that needs to be watched out for, his passion and undying love for music with great ideals is just unbelievable. Trust me Blaq Member is multi talented and the biggest act the world must watch out for. 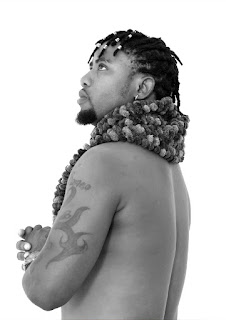 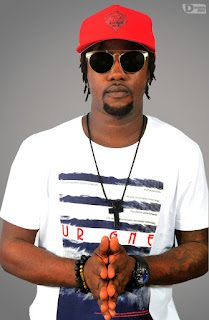